Glutathione (GSH) is a tripeptide found in cells whose function is to protect them from oxidation. It acts against free radicals; highly reactive particles that damage cells and end up causing disease and accelerating ageing. and accelerate ageing; in fact, as we age, our bodies produce less and less glutathione.

To cope with the presence of free radicals, the body has tools at its disposal that enable it to neutralise their reactivity. To this end, it relies on vitamins, minerals and other substances, including glutathione.

The functions attributed to GSH are:

This important molecule is made up of three amino acids: cysteine, glutamic acid and glycine.

In nature, glutathione can be found in foods such as tomatoes, spinach, strawberries, avocado, asparagus, watermelon, nuts, broccoli, etc. 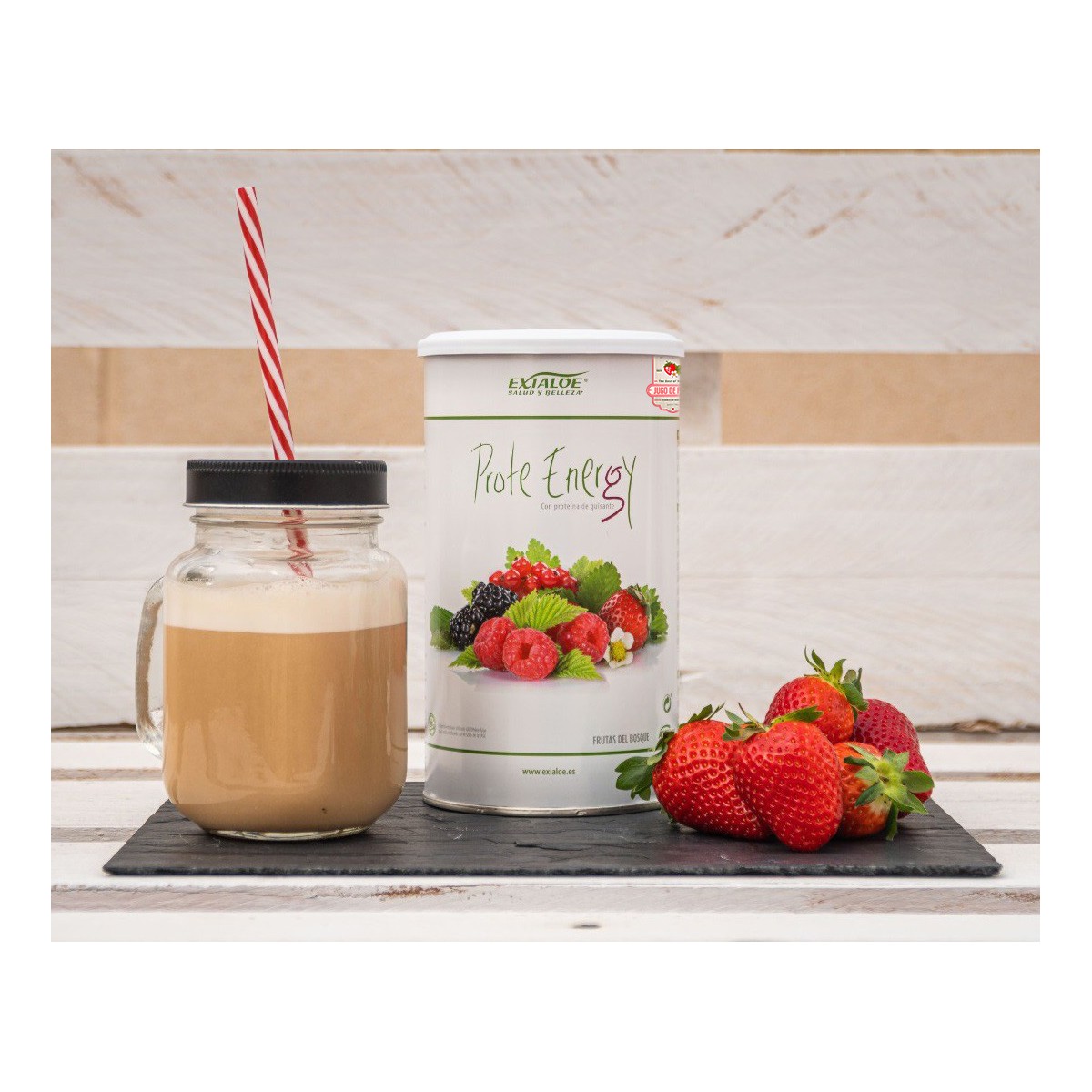 In addition to this property, Exialoe shakes contain a complete profile of vitamins and minerals that are involved in many reactions in our metabolism. in a multitude of reactions in our metabolism. They also provide a balanced proportion of proteins and carbohydrates, in a low calorie quantity. carbohydrates, in a low calorie quantity, making it a good choice for those who intend to keep a dietary control.

Cart 0
Compare 0
Prev
Next
Right
Top
has been added to compare.
has been removed from compare.
Continue shopping Compare